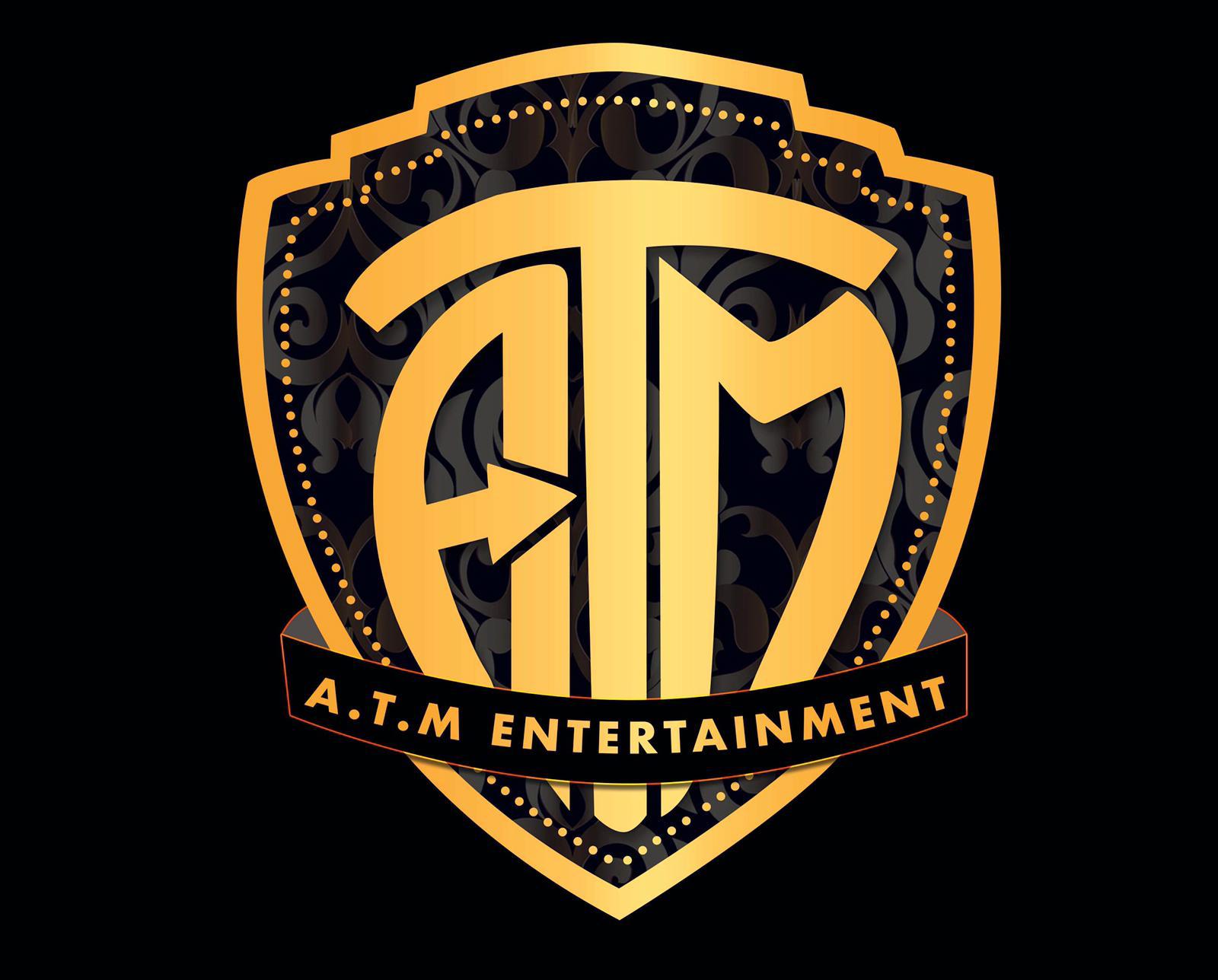 Its core activities focus mainly on bringing music lovers closer to artists and performers through the organization of shows and concerts. “At the Money” Entertainment was launched on the 10th of February 2020 prior to an outstanding Reekado Banks concert which was organized by the A.T.M entertainment team. It has as objective, providing quality services for lovers of music and entertainment, ensuring the conception and execution of huge festivals that put Cameroon music on the map. 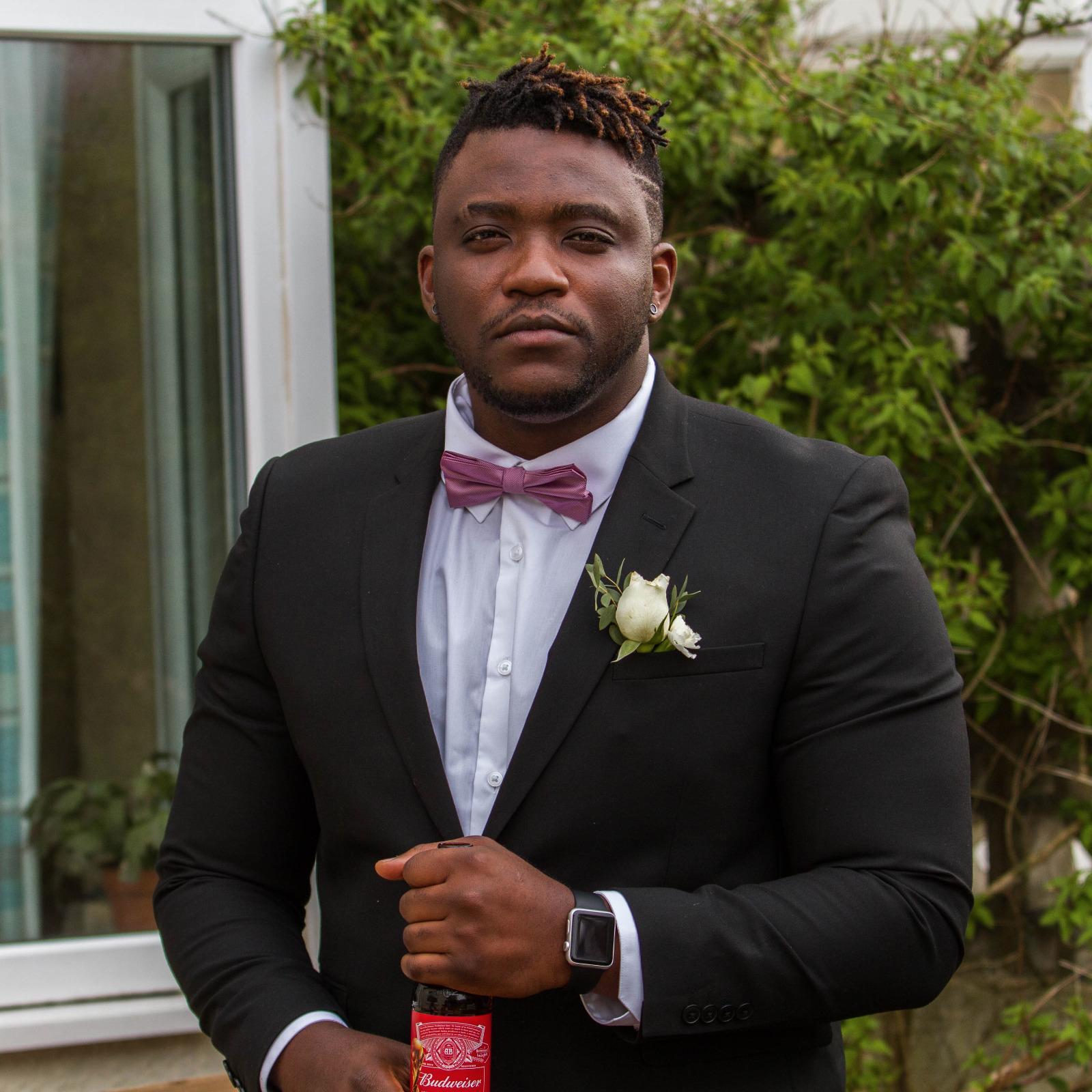 It’s founder, Theodore Mbah was born in Bamenda, Cameroon and later raised in the capital city of Yaounde. At the age of 22, he moved to the United Kingdom and began his studies in Business Management and upon his completion joined the Armed Forces. After his service, he took upon himself to get into the world of entertainment and improve the quality of services which were currently being showcased and to ensure the complete satisfaction of music lovers in the UK. This planted the seed for A.T.M Entertainment and with enough hard-work and determination,
Theodore Mbah is now considered one of the forces to reckon with in the entertainment scene. 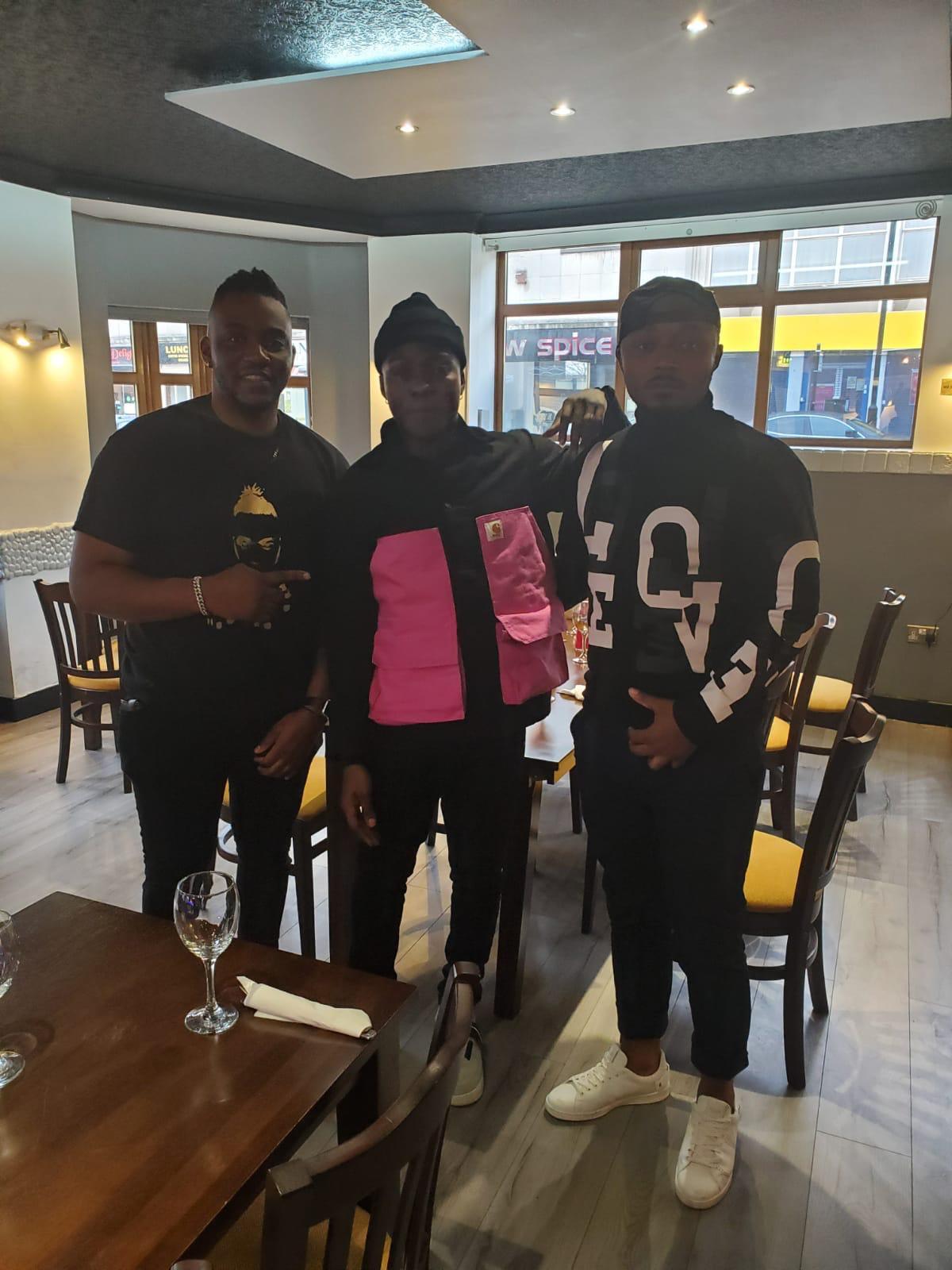 Talking about some of the challenges he currently faces, Theodore had this to say;

“I’ve learnt working with artists isn’t the easiest thing to do. Their demands are sometimes unrealistic and getting their visas is always a hassle. Also getting the artist to respect their contracts always proves difficult as some do not respect promoters which makes the job even harder.”