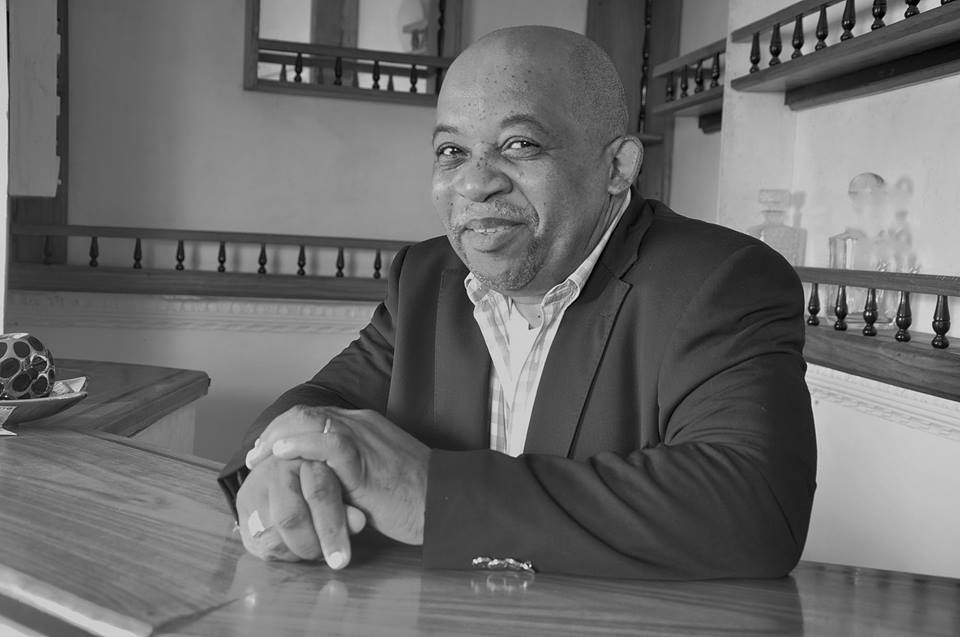 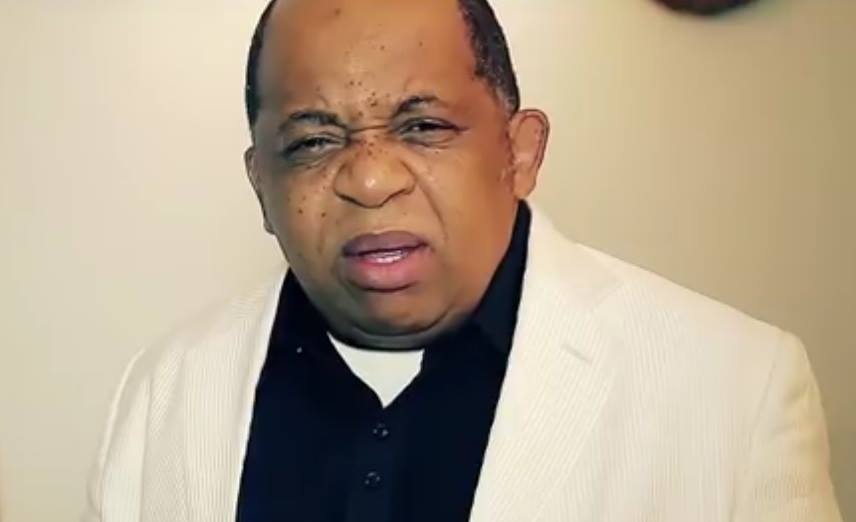 The Cameroonian Makossa heavy-weight has released about 25 albums and about 150 songs between 1981 and 2017. Ben Decca expresses love through music in French and in Douala, exerting a certain degree of emotions which make him unique in style and delivery.

Ben Decca has worked in collaboration with many Cameroonian artistes in his career such as; Moni Bilé, Grace Decca, Dina Bell, Chantal Ayissi, Daphne amongst others. He has also won many awards and was recently named the “Knight of Order and Value” by the minister of Arts and Culture. 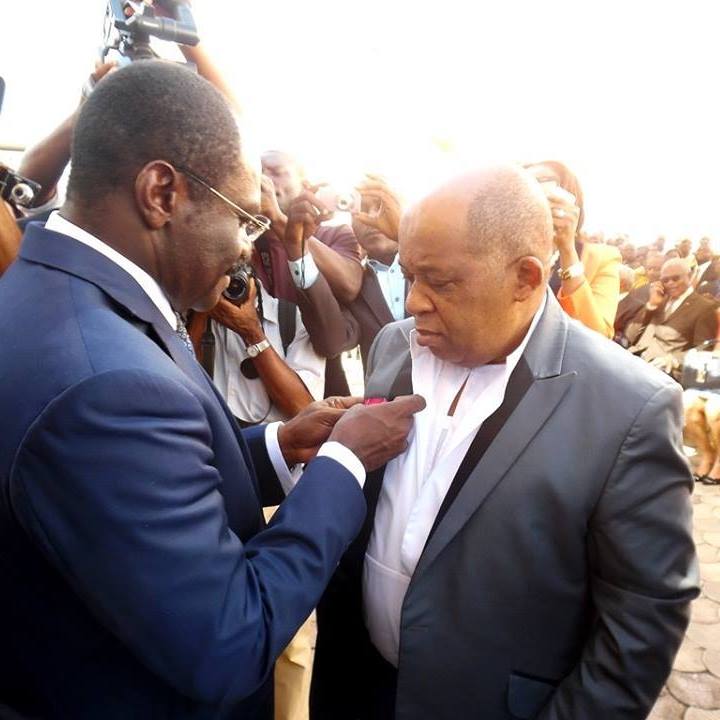 Ben Decca, born on February 23, 1958 in Deido-Douala of Eyoum Mouangue James Decca and Bella Mouangue Maximine; only began his career in the 1970s. The elder brother of Grace Decca, Dora Decca and Isaac Decca is an iconic figure in African and Cameroonian music in his over 35 years as a musician. Before becoming a professional artist, Ben Decca studied car mechanics in France after his CAP, obtained in Cameroon. He worked in France for a few years before returning to Cameroon. He is married and blessed with five kids; all living in Europe. 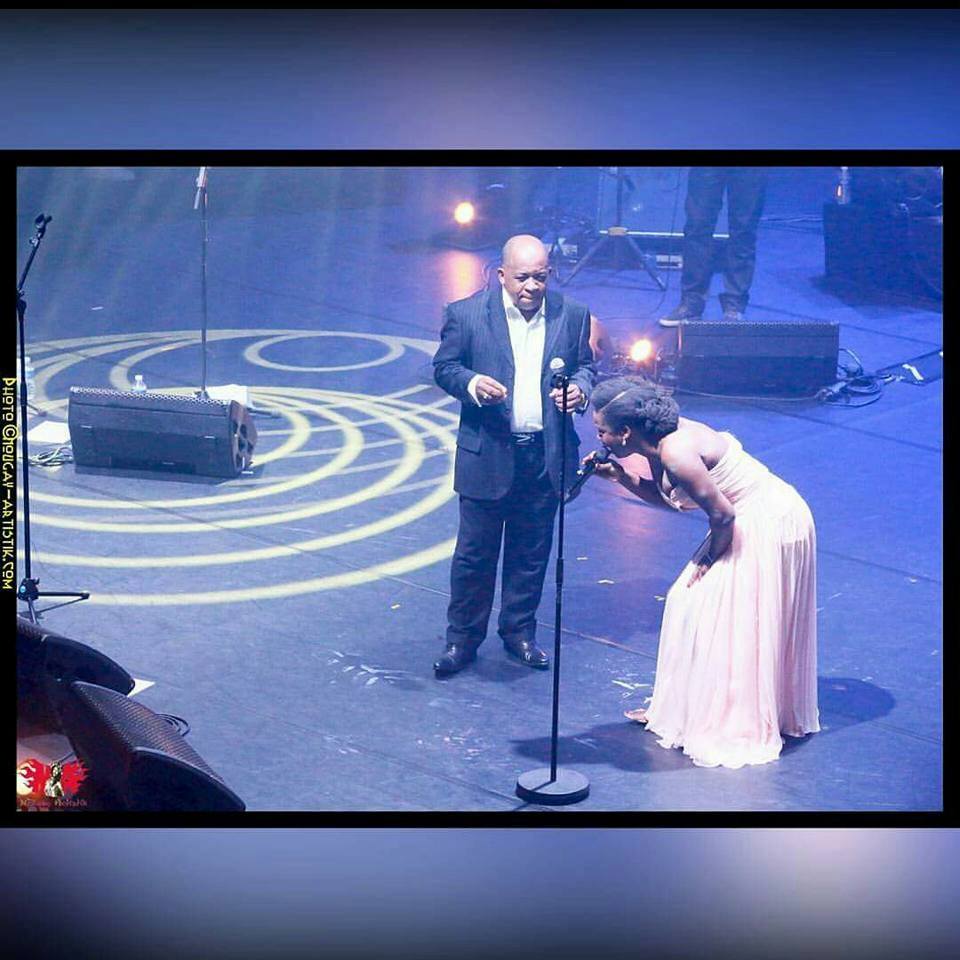 Throughout Ben Decca’s career, he has distinguished himself and remains one of the people who represented and uplifted Cameroonian music; especially makossa internationally. He has sold out almost all of his concerts nationally and internationally and his music is appealing to both the young and old generation music lovers.