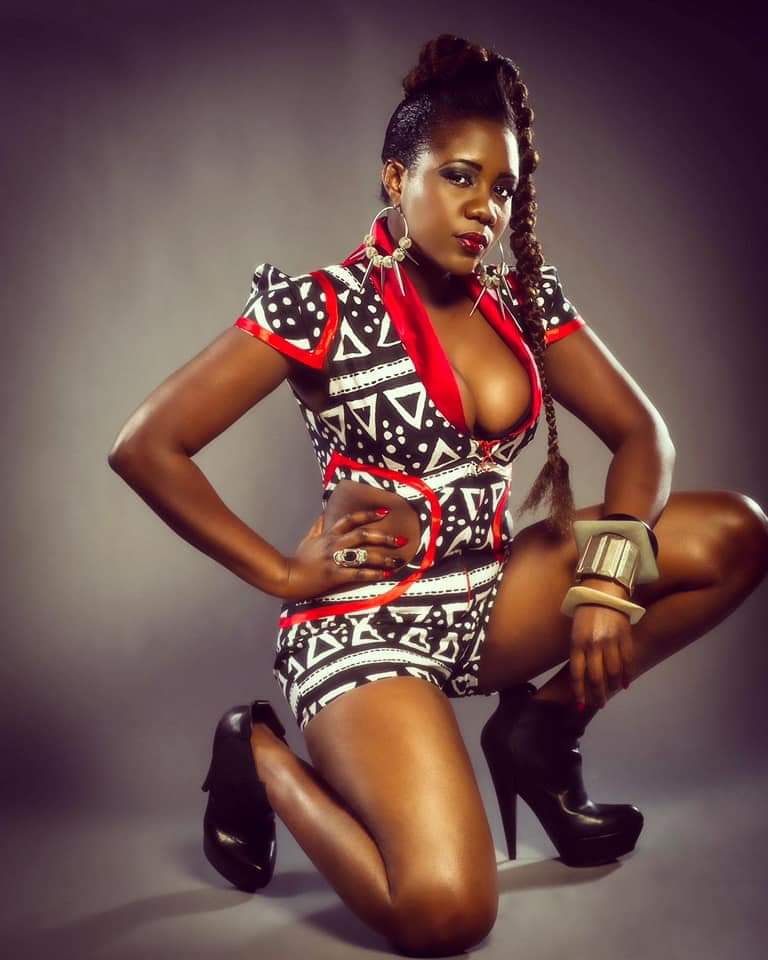 Naomi Achu  is a Cameroonian singer, rapper, and songwriter. She is best known for “Alhadji,” which was played in the eighth season of Big Brother Africa. Naomi is credited with being among the forerunners of Cameroonian pop music, particularly in the diaspora. She goes by the moniker “Queen of Bamenda.” 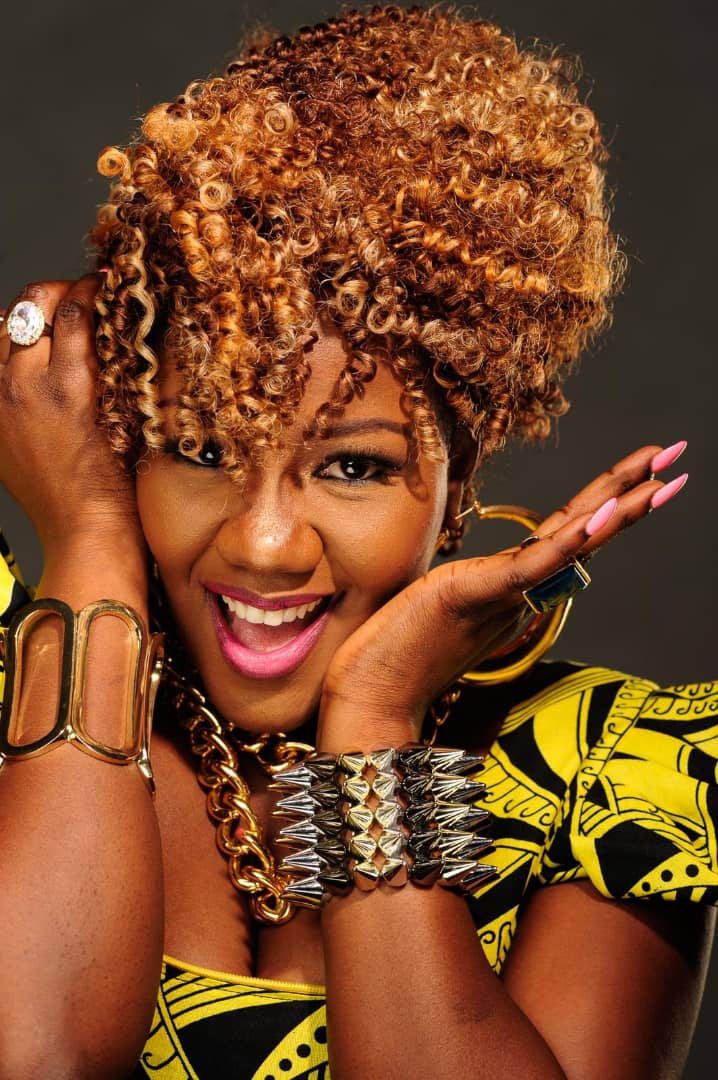 Hailing from the North West Region of Cameroon, Naomi Achu moved to the USA in 2004 filled with passion and a burning desire to take Cameroonian Music across national borders. A mission she has fulfilled so far with One EP (No Boundaries – 2009) and two albums (Positive Energy – 2011 & Long Live the Queen – 2016) to her name accompanied with a long list of hit singles and awards including an AFRIMA award for Best Female in Inspirational Music 2016. 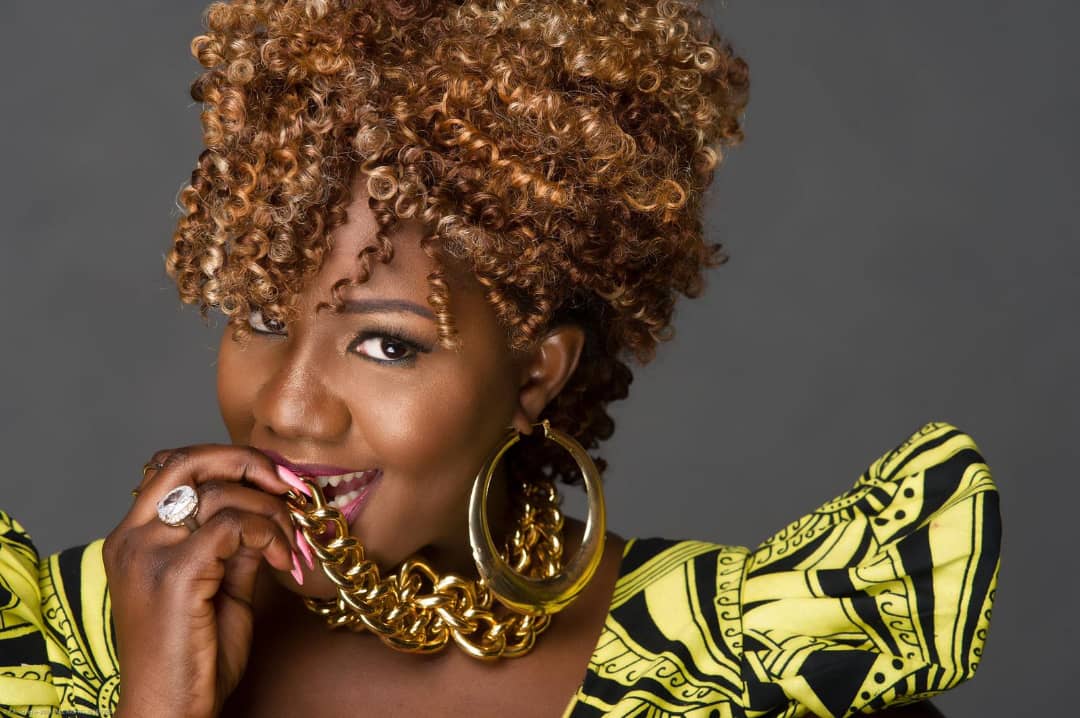 29th May 2020, the Queen of Bamenda is here again with another master piece titled Robo Robo, a typical afro pop vibe. Once again Naomi Achu demonstrates her lyrical prowess, her unique rap skills and strong vocals.

“I want girls to feel empowered and in command by this song. I was inspired by the exotic beat produced by Stunna beats, and I was compelled to write a song that’s befitting. The visuals drop in a few days so subscribe and stay connected to my YouTube Channel; Naomi Achu Official as well as my website https://naomiachu.com/” 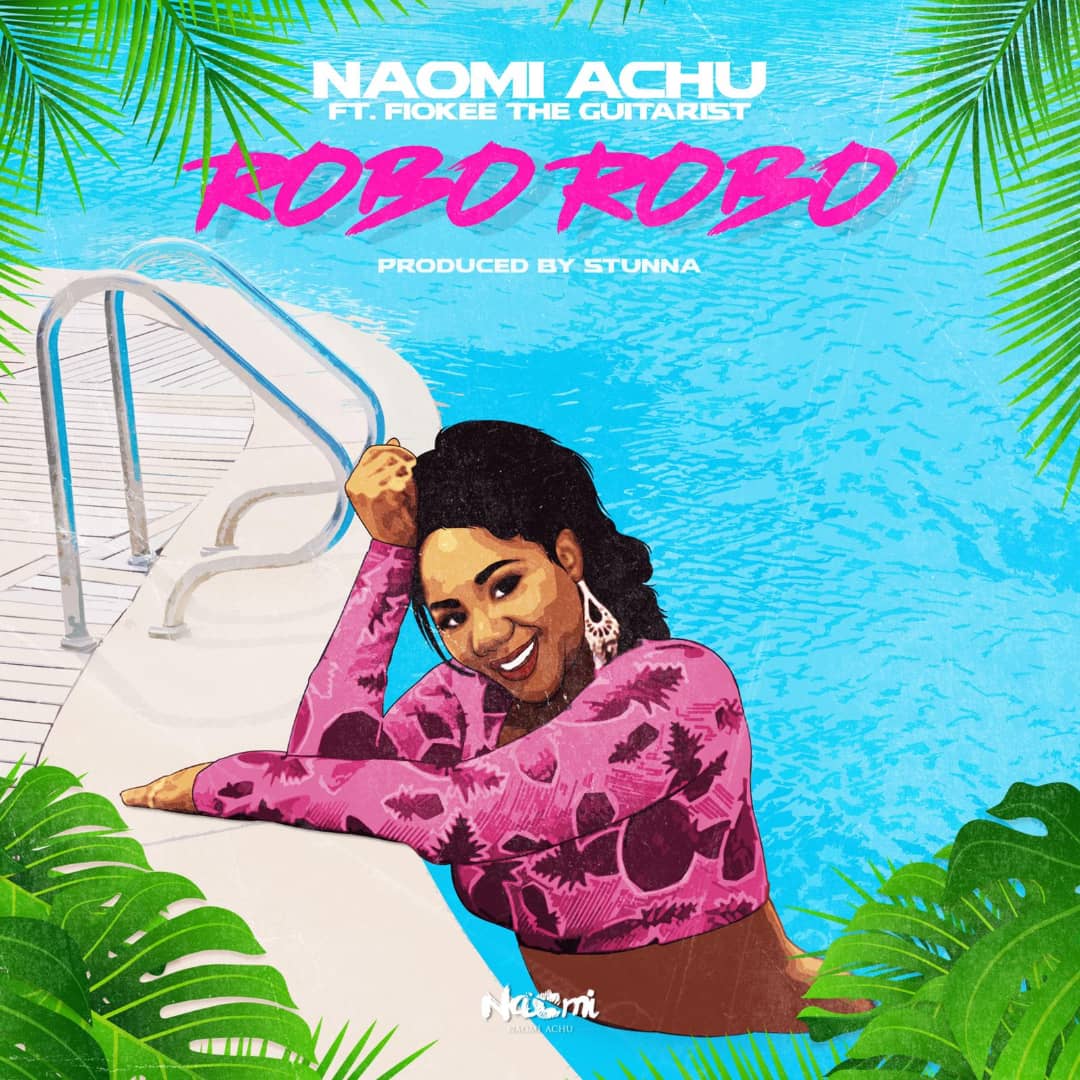