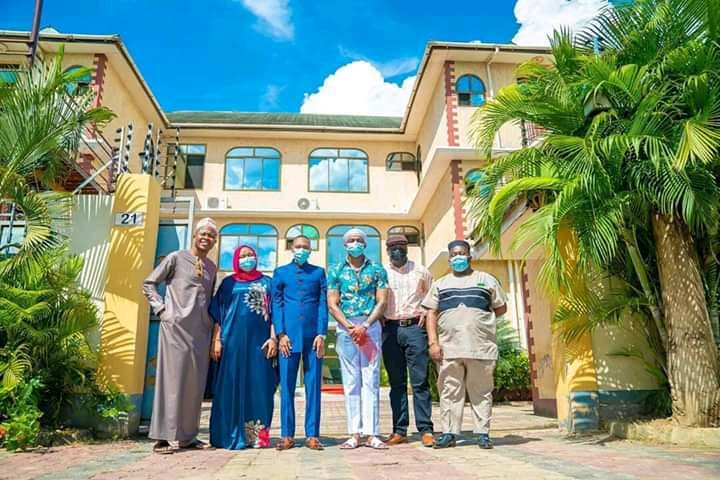 The Tanzanian music star let out the news about his latest asset “Posh Hotel” during an interview while adding that the hotel was under renovation and would open soon. 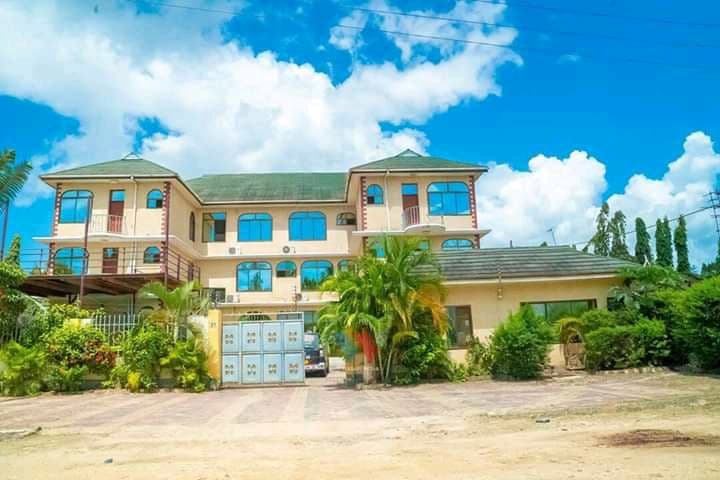 Later, he welcomed the Tanzanian government to use the hotel as an emergency quarantine centre for coronavirus patients. This is another great solidarity move by the superstar towards assisting his country in the fight against COVID-19. He recently offered to pay three months house rent for some 500 families in his country.

The hotel which is located in the Mikocheni area of Dar es Salaam boasts of three floors, and a large piece of land around the premises. The property also has a swimming pool near the entrance and spacious rooms and living rooms for apartments. 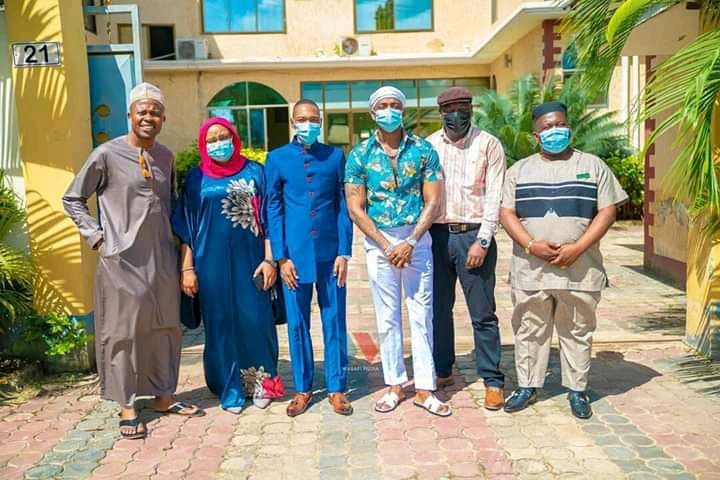 These photos show how excited they are about the latest addition to his series of investments. He is clearly investing in his future and that of his family. 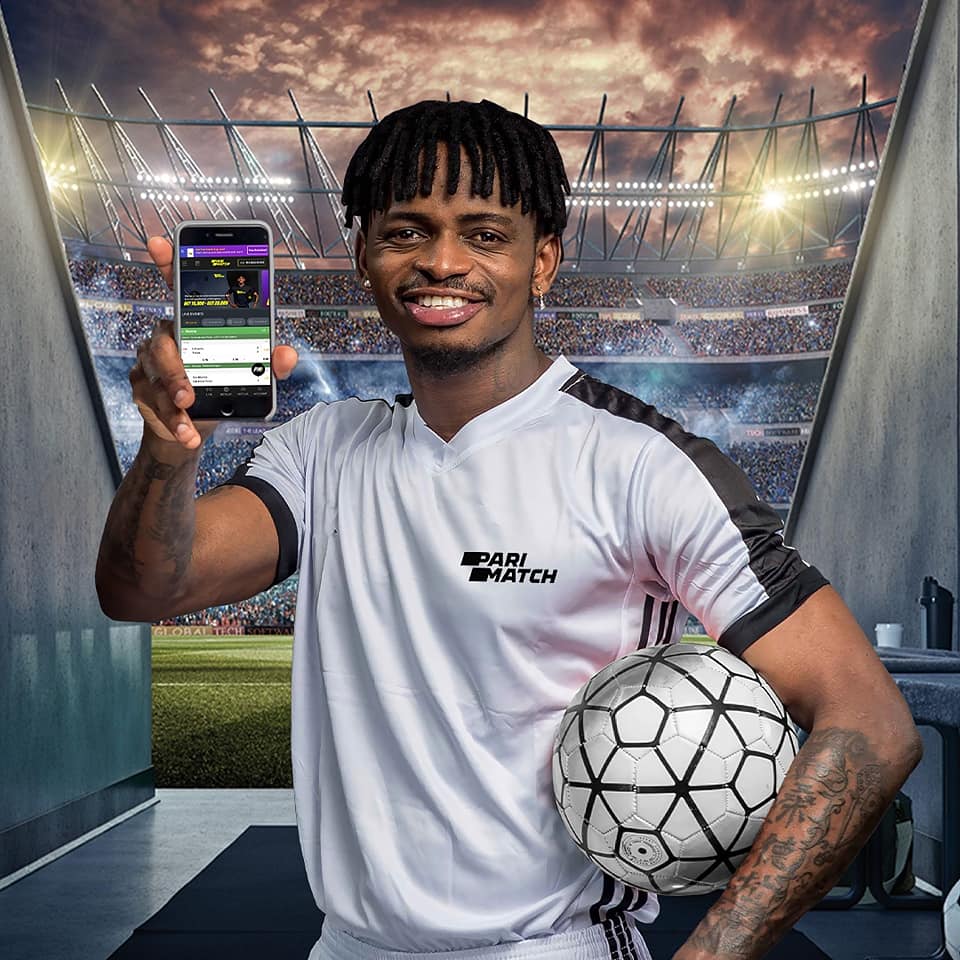 Diamond has won numerous awards in his career for the hard work he puts in. He is believed to be the highest selling Tanzanian artist of ringtones by mobile phone companies in 2013 as well as being among the artists earning the highest income in the African Great Lakes region’s music industry. 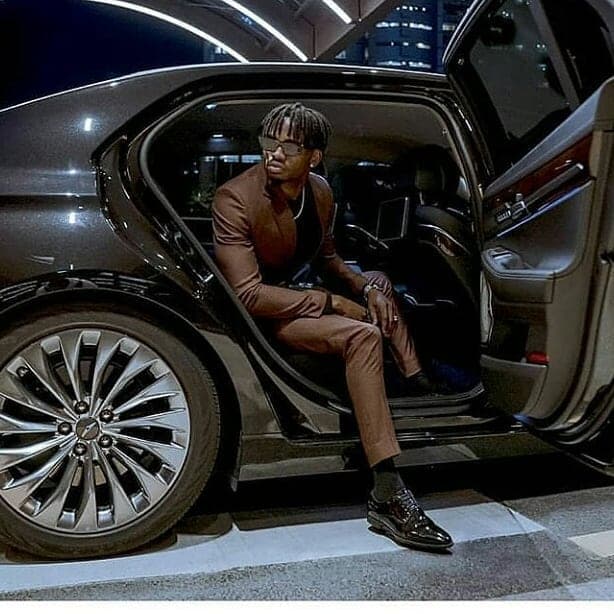