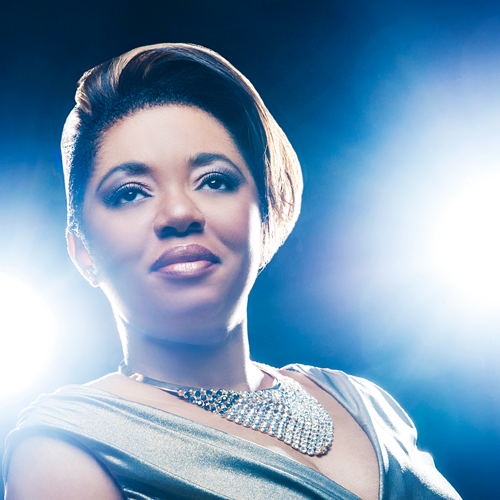 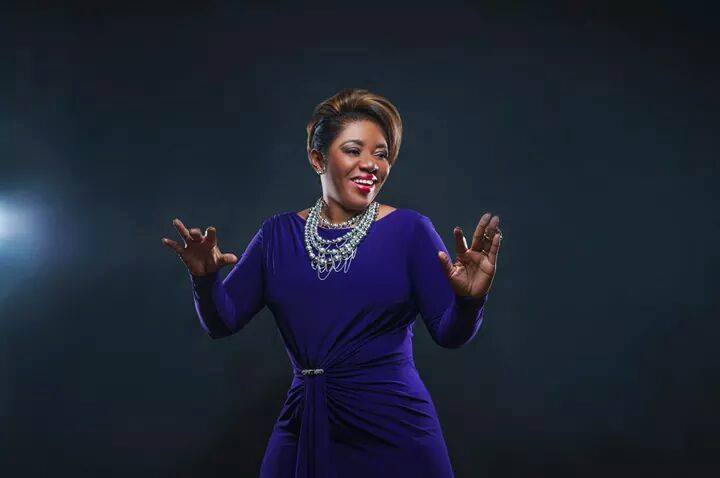 Ndom’a Deccah Grace, a Cameroonian singer with stage name Grace Decca; born on September 23, 1966 in Douala is the sixth of a family of eleven 11 children. She comes from a family of musicians well known in the Cameroonian music sphere with four (04) famous artists including Ben Decca, Dora Decca and Isaac Decca. Also, her maternal great grandfather Lobe Lobe Rameau (who is one of the pioneers of Makossa) and her uncle Eboa Lotin were musicians. She is married to the former CEO of Cameroon’s Camair-Co Airline Jean Paul Nana Sandjo. She moved to France after obtaining her baccalaureate where she studied and earned a DEUG in culture and communication, a BTS in management tools, a license and a master’s degree. Grace Decca also holds a 3rd cycle DEA in communication obtained in France in 1998.

She was introduced to music in 1983 by her older brother Ben Decca with whom she worked for about six (06) years. In the process, she also had the distinguished opportunity to work with other famous artistes like Jean Jacques Goldman. 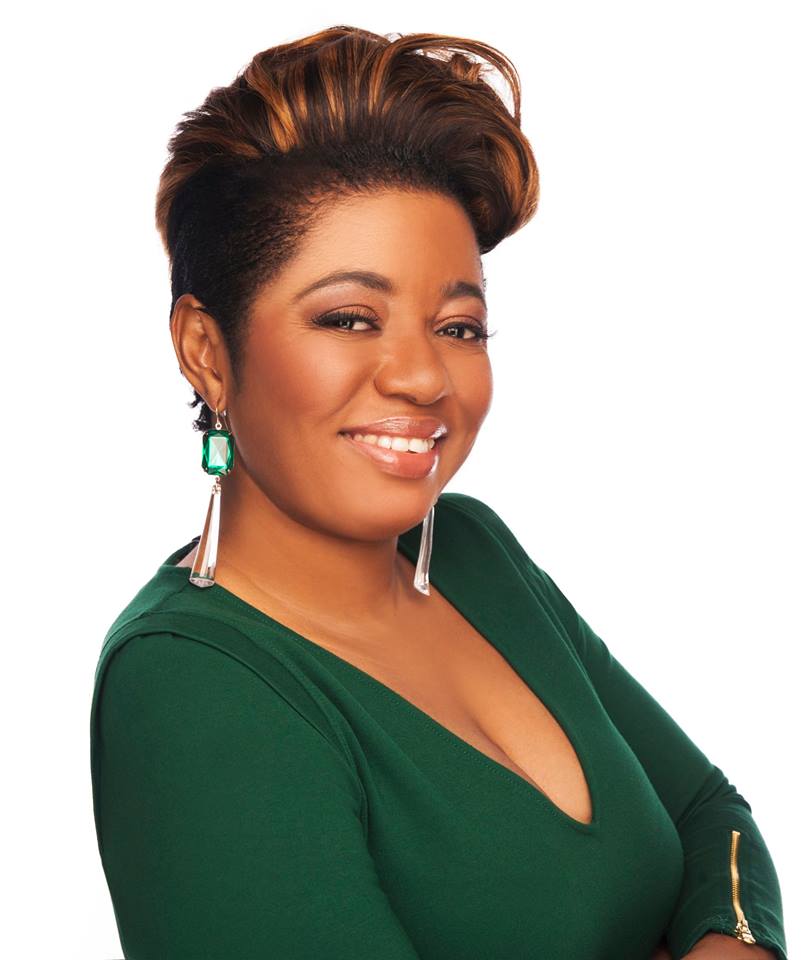 It was only in 1989 that she decided to embark on a solo career and started off with a five (05) song album titled “need love”. This debut album sold more than 150 000 copies in Cameroon and introduced her to the public. Her second album “Doi La Mulema” released in 1993 was even more successful and opened her up to the internal music scene. Five years later, Grace Decca released a third album called “Appelle-moi-Princess”. She did quite well for her career between 1989 and 2001, recording four (04) successful Makossa albums with several hits and also started a record label called GNS Productions. She spent three years in calm and only re-appeared in 2014 with a Gospel album which she called “Mouna”, produced entirely in the United States by George Duke who wrote two songs in the album. She has won many awards including several best female album of the year, several bestselling female artist of the year, Bernard Fonlon prize for artistic maturity; African Women’s Art Award of Excellence among others. 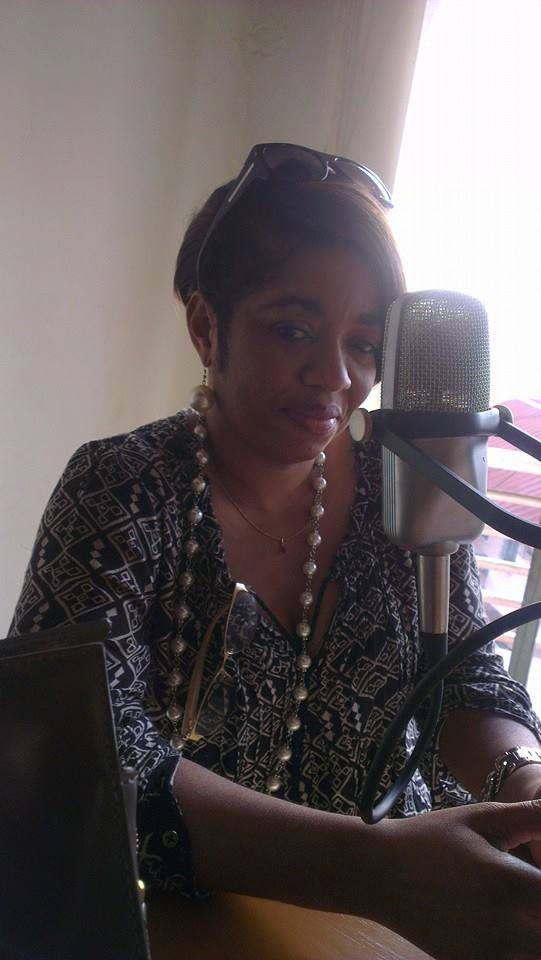 Till date, Grace Decca continuous to be a role model and icon in the Cameroonian music scene.

1 thought on “Did you know that Grace Decca was introduced to music in 1983 by her older brother Ben Decca?”