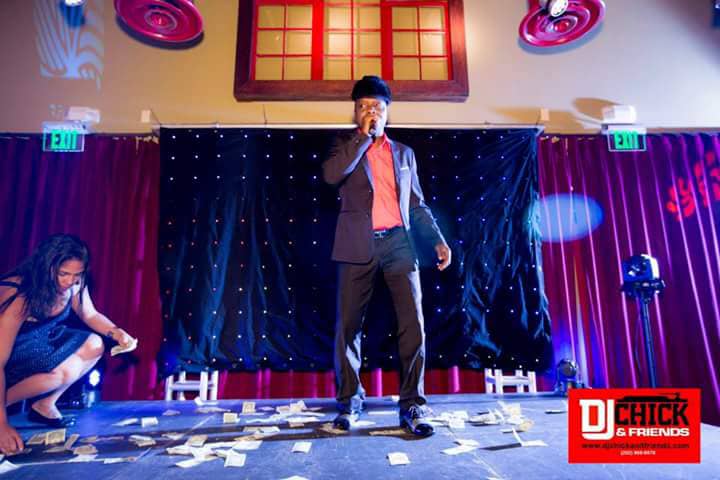 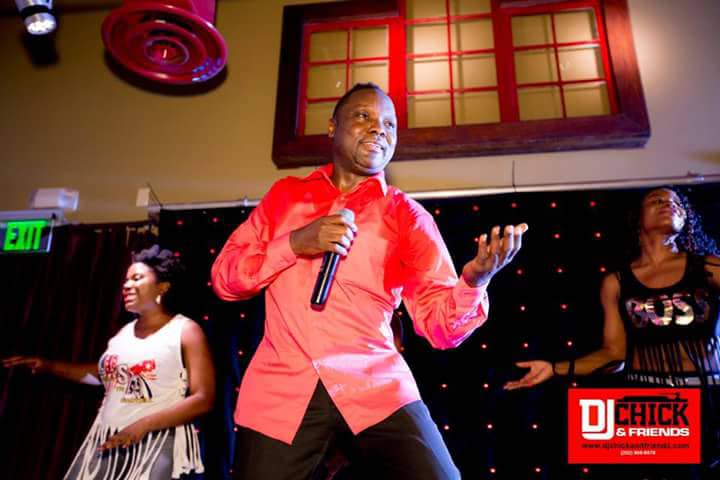 Singer, songwriter and choreographer Petit Pays; born Adolphe Claude Moundi in 1967, Douala is a Cameroonian music icon who holds the record for most sales in Cameroon for his double album ‘’Class F’’ & “Class M”. He sold over 50,000 copies in less than a week from its release day.

Petit Pays developed a passion for music and dance at a very early age. At the age of about 14, he was already performing at school concerts and equally joined a choir to learn to perfect his vocals. His desire and the urge to do better caused him to travel to France in 1985 and got in school to study for a law degree. However, it was his love of music that pushed him forward towards a rewarding and successful career which took off fully in 1987, after he was sent back to Cameroon. He teamed up with Eyabé Kwedi, a music producer to work on his first album called “Haoussa”
.
In 1992, Petit Pays released a song titled ‘’E si Mala ” (Ca ne va pas) which addressed the suffering in Africa. This song exposed him and made him known throughout sub-Saharan Africa and even the Caribbean. In 2001, He held three concerts in a row in three successive days at the ‘’Parc des Princes Bali’’, Douala. Soon after, he took off for his European tour and made a stop in countries such as Paris, Brussels, London and Italy, among others. He also performed in several shows and festivals in many African countries notably Congo Brazzaville, Burkina Faso and Equatorial Guinea; where he performed for the president on new year’s eve 2003. Petit Pays represented Cameroon at the “African Night” in Stade de France in June 11, 2011 accompanied by his band (Les Sans Visa) and his famous group of dancers (les Turbines). 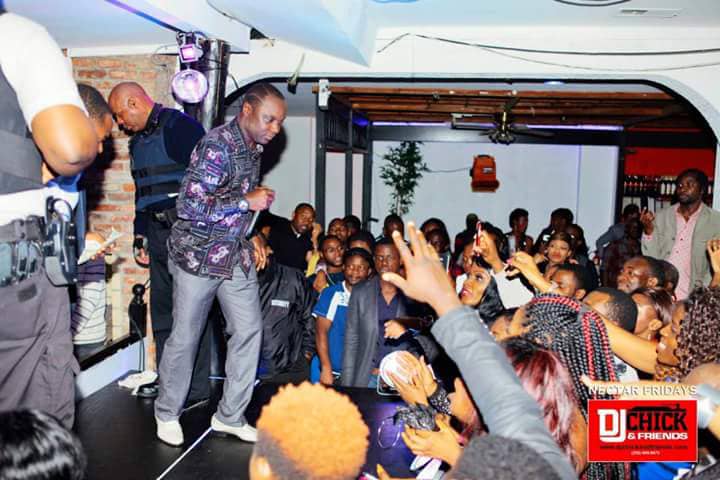 Also known as OMEGA, Rabba Rabbi, Turbo d’Afrique, Adonai, Le Neveu de Jesus, Effatta, Avocat defenseur des femmes; Petit Pays has over 40 albums, unarguably the Cameroonian musician with the highest number of Songs so far and one of the most celebrated Cameroonian musicians of the late 1980s, 1990s and 2000s. He has received so many national as well as international awards such as ‘’Golden ear’’ at Fenac in 2000, Goodwill Ambassador of African Synergy in 2007, just to name a few.

Aside music, Petit Pays is also a contractor and has executed a good number of road and building construction projects in Cameroon. He stands amongst the richest Cameroonian musicians. He is the owner of “Omega Productions” and was once the president of Caïman Football Club Douala. In 2015 he launched his own reality TV series titled ‘Ma vie de Super Star’.
With all the achievements and successes, Petit Pays is not leaving the scene anytime soon as he aims to conquer the world with his Makossa, Zouk and Salsa combination that makes his music unique. He has done several collaborations with many artists from diverse music genres and generations.

He lives in his house built at the Makepe neighborhood in Douala, with a round-about (Rond Point Petit Pays) named after him.

1 thought on “Petit Pays who sold over 50,000 copies of his ‘’Class F’’ & “Class M”album in less than a week holds the record for most sales in Cameroon”