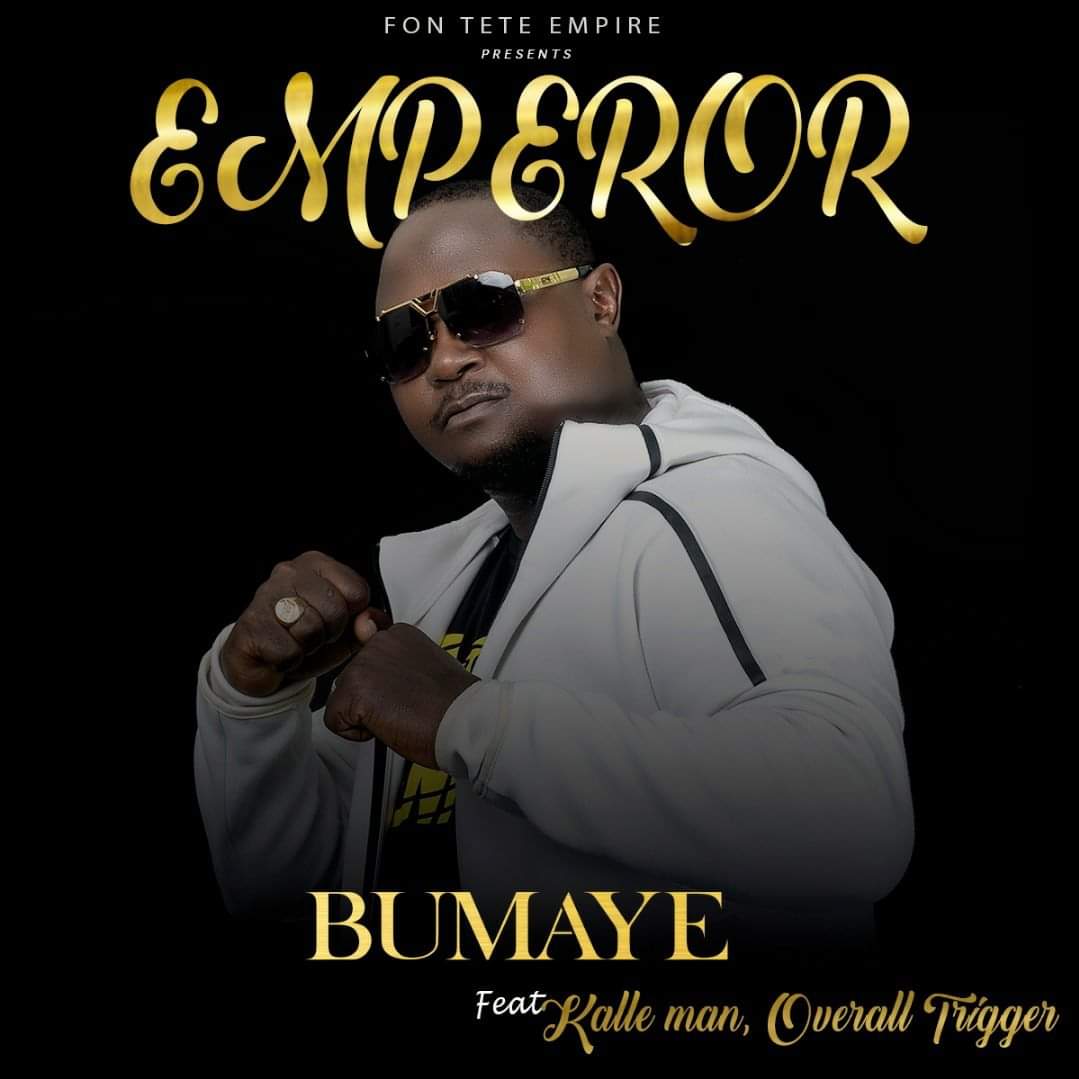 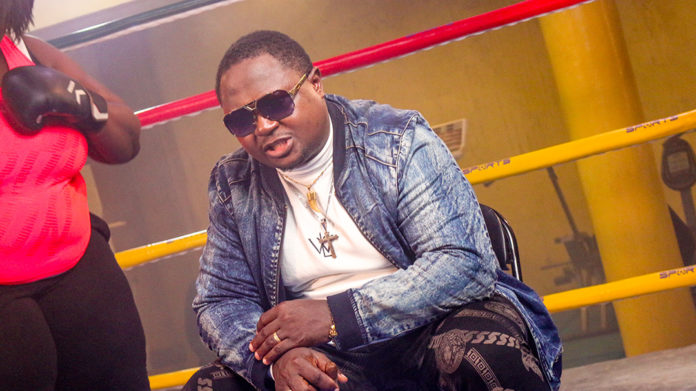 Bumaye video is directed by one of Cameroon’s finest video directors; Mr Tcheck and powered by Fon Tete Empire under the wings of Emperor aka Sexy Stylish Boss. Once more, Emperor brings together two young Cameroonian artistes (Kalle Man & Overall Trigger) to feature on this song in a bit to showcase their talents to the rest of the world. 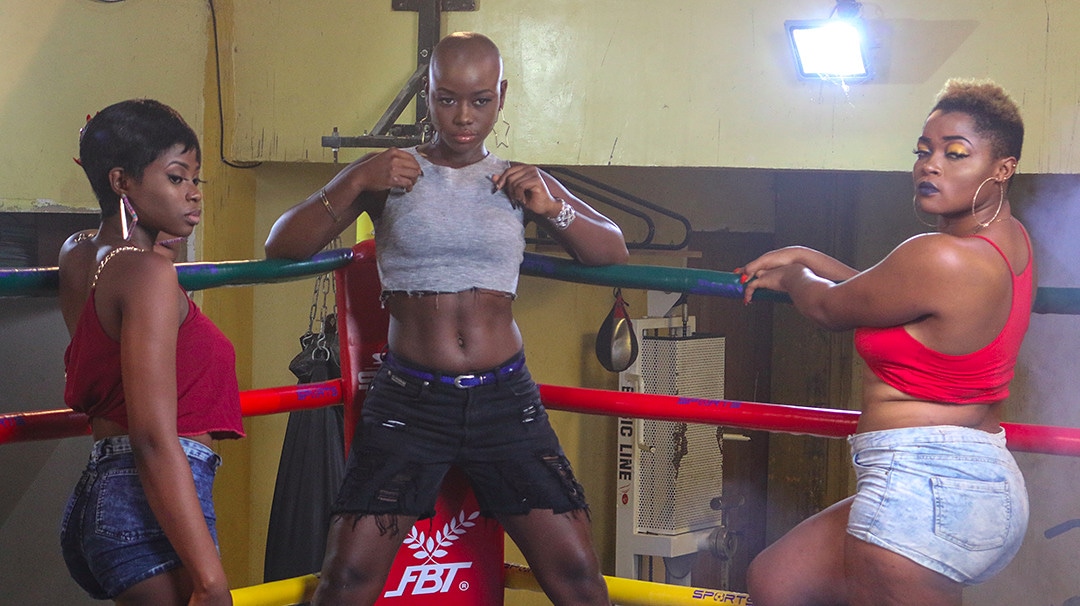