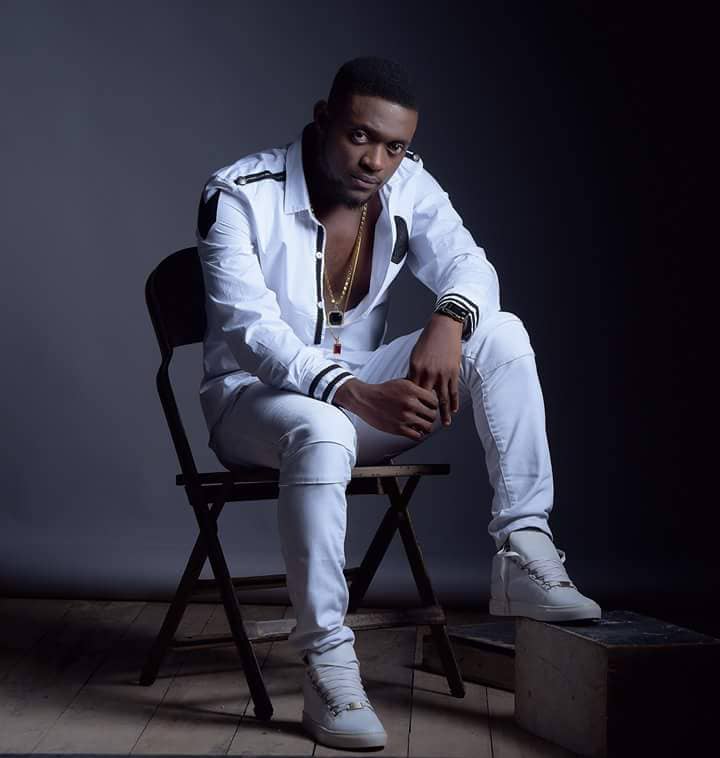 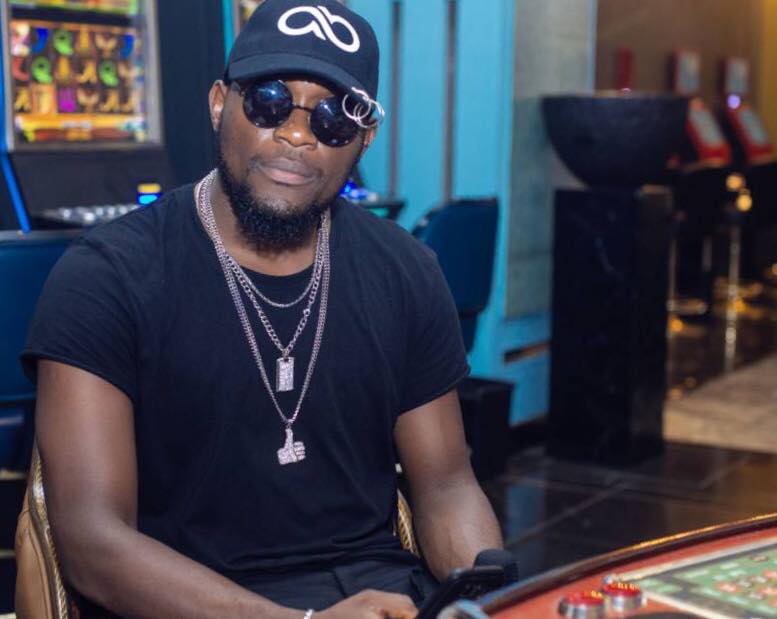 The highly Resilient, Enthusiastic, passionate and creative Cameroonian Afro Pop star, song writer, producer and CEO of Alpha Better Records Salatiel Livenja Bessong is one of the names working endlessly to uphold Cameroon music in the international music industry. Born into a dedicated Christian family on December 26th 1987 in Tiko, Cameroon, Salatiel expressed his love for music at a very tender age. Salatiel was admitted into the University of Yaoundé 1 where he engaged to study medicine after his advanced Level Certificate in 2005. The prestige that roams around the medical profession did not stop him from developing his music talent as he started singing with friends & church choirs, created a band and learned to play musical instruments while in school. As a means to create more time for music, Salatiel had to sacrifice his medical education and took up Zoology which he continued at the University of Buea in 2007.

The first professional studio project by Salatiel done in 2008 at M1 studios in Buea paved the way for him. It was an album he did with “Breakthrough Voices”, a college choir where he served as music director and song writer. Playing an integral part in the project, Salatiel’s love for music increased and caused him to learn music production thereafter at M1 Studios. This move gave way to “Salatiel the genius producer” who has in his over 9 years in the domain produced hit tracks for several stars and big names in the music industry such as Nar6 Pryze, Petit Champion, One Rocky, Annie Anzouer, Sergeo Polo, Manu Dibango, Henry Njoh, West Don, Mr. Leo, Daphne, just to name a few. He has equally written several hit songs we enjoy today in the likes of “Caler”, performed by Daphne which became one of the first Cameroonian urban songs to hit a million views on YouTube. 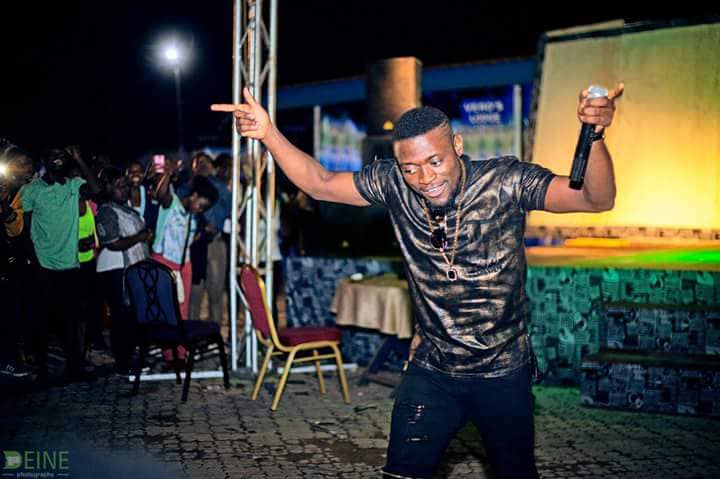 As a solo artist, Salatiel was a contestant in the Music star competition in 2009. A year later, he created a group called “Da Thrill” and led it to victory on 1st position at the Nescafe African Revelation competition in Cameroon. This victory qualified them for the Pan-African Finals in Senegal where they came 2nd place.

He has released several hit tracks and a good number of collabos with renowned world class artists. Following his energy and zeal to make a difference, there is no doubt that Salatiel is destined for greatness. Music as an expression of love and passion flows through his veins, an original student of the game and a go getter. As someone who passed through the medical field, we can confidentially, call him a doctor of music. 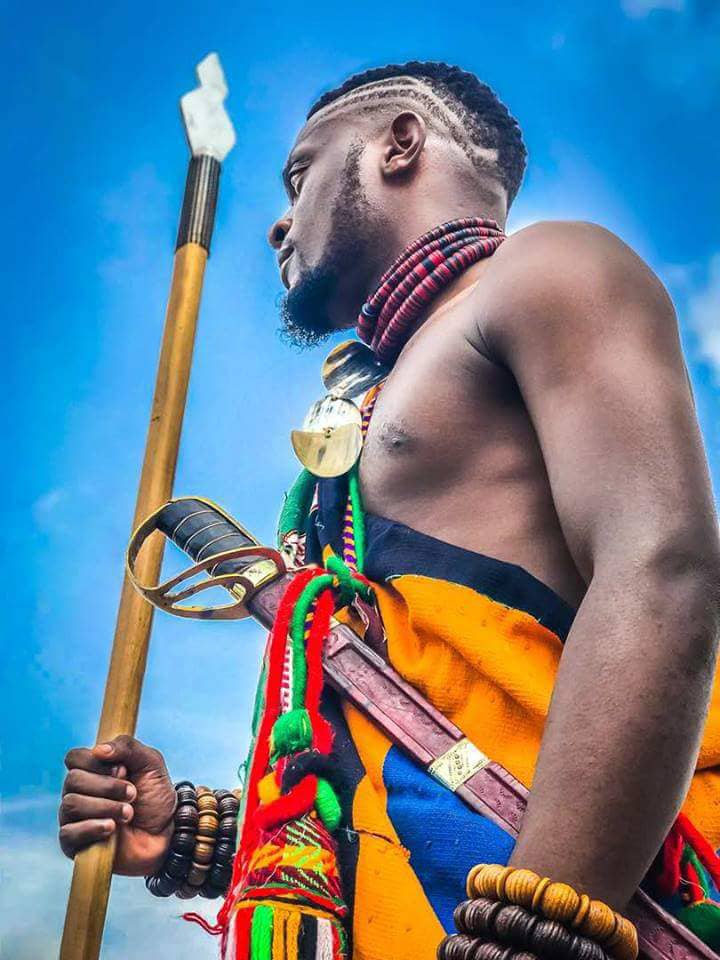 Salatiel recently did a song with Beyonce and Pharrel William titled “Water” for Beyonce’s “Lion King” (The Gift) Album. Since the release of the album, Salatiel has been the man of the moment in Cameroon. He recently announced the release of his Album titled “Africa Represented” and went on to release a single off the project.  With Cameroon’s music scene ever expanding, High Man General seems to want to steer the ship to musical glory. In all we’re in awe of his musical prowess and the gift of his sound which possess the ability to charm his audience home and abroad. A rare specie he is; we are just marveled at this musical miracle.