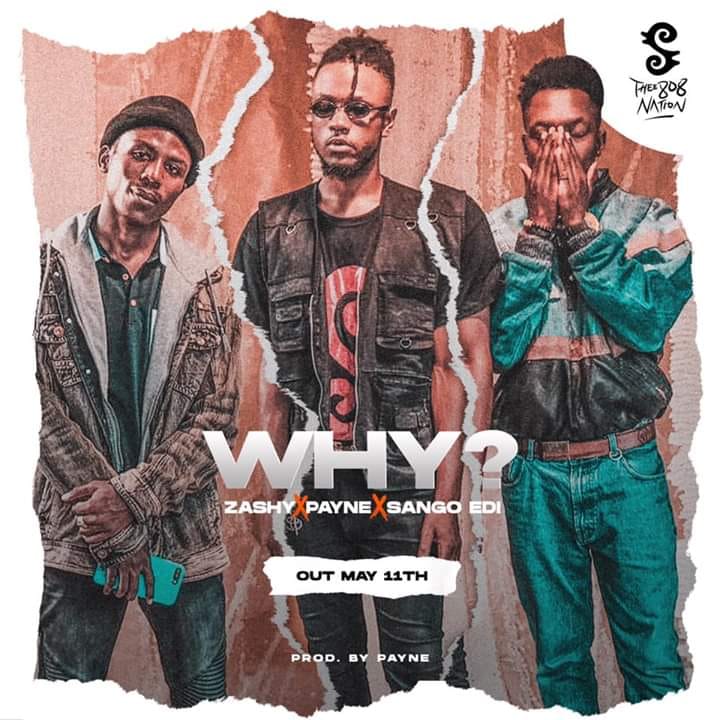 The visuals of the second group song by Thee 808 Nation has dropped. This song titled “WHY” features Zashy, Payne & Sango Edi.

Why is a melodious guitar driven afrobeat produced by Payne and directed by L. Telesphore. The song talks about a lady who refuses to see into the realities of life and still keeps up with a rough life despite the numerous advice given her. The song is written and composed by Payne and Zashy, Produced by Payne, mixed and mastered by D-mix for Thee 808 Nation.

Thee 808 Nation is a Douala Buea-based Creative Company that harnesses and breeds talent. It was created in 2015 by producer/singer/songwriter SANGO EDI aka “DraeBoii” & BINE MOUKOURI as co-founder. Born with the aim of providing a creative hub for talents where world class music can be made from Cameroon to the rest of the world. It is home to artistes such as;

On the 22nd of February 2019, Zashy, Sango Edi, Payne and Lex Merton, teamed up to celebrate the beauty of the African woman in a debut single titled Jolie Jolie starring Pelagie Ashu. 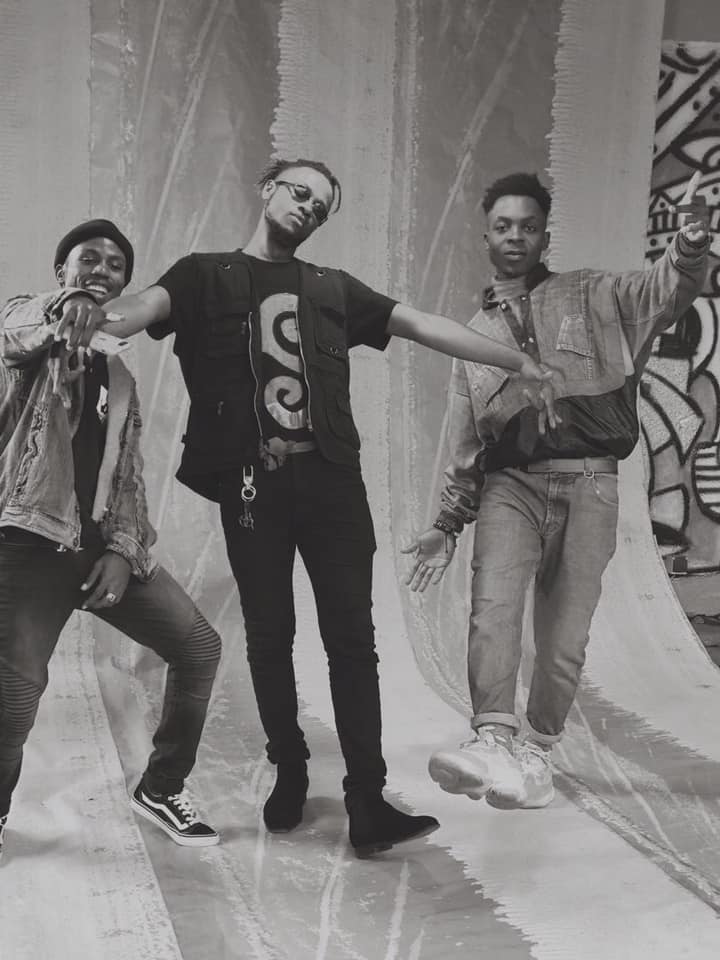