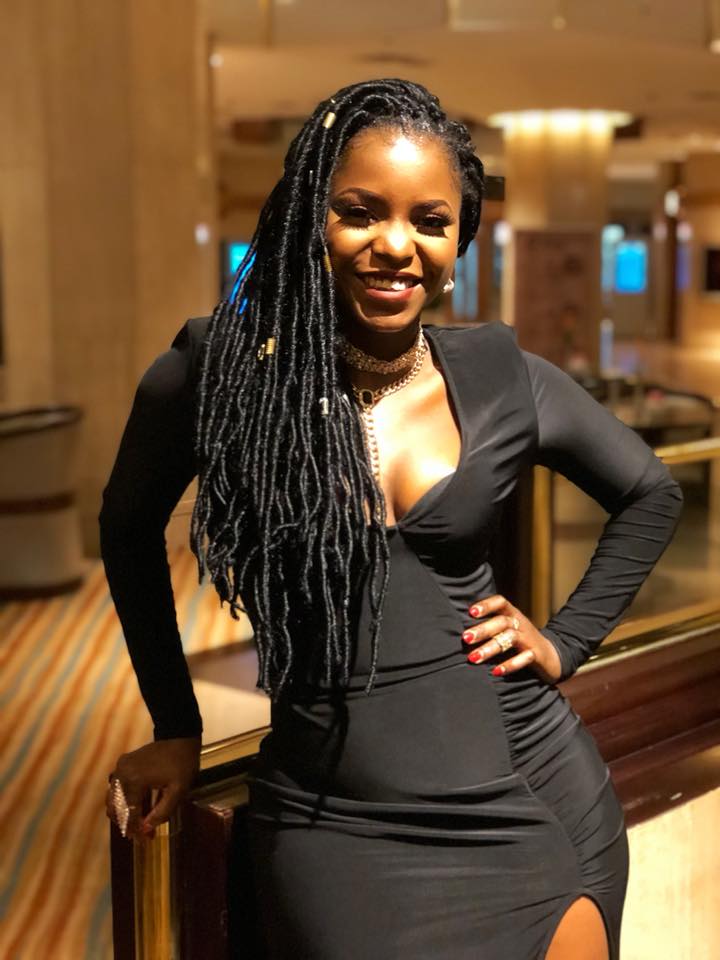 Daphne Efundem Njie (Daphne E.N.) is unarguably the hottest and fastest growing female Cameroonian urban artist in present day music business. The Steven’s Music Entertainment front-line diva has since her rise to stardom taken the national territory by storm, with several hit songs (Rastafari, Gunshot, Mother’s love, Allez, Ndolo, Calee, Promet Moi, Jusqu’a la Gare, My Lover etc.) released back to back; not leaving out the numerous shows, concerts and performances delivered both home and abroad. Her sense of music, style, confidence, stage performance and public interaction has tremendously improved overtime. In her young career, Daphne Njie has received numerous national and international awards such as Urban Jamz, AFRIMA, Balafon Music Award and has been nominated for many; including KORA award and Canal 2’Or. She has collaborated with a good number of national and international stars in the likes of Ben Decca, Numerica, Featurist, Fanickoo among others and recorded with some the finest music producers Cameroon can boast of. 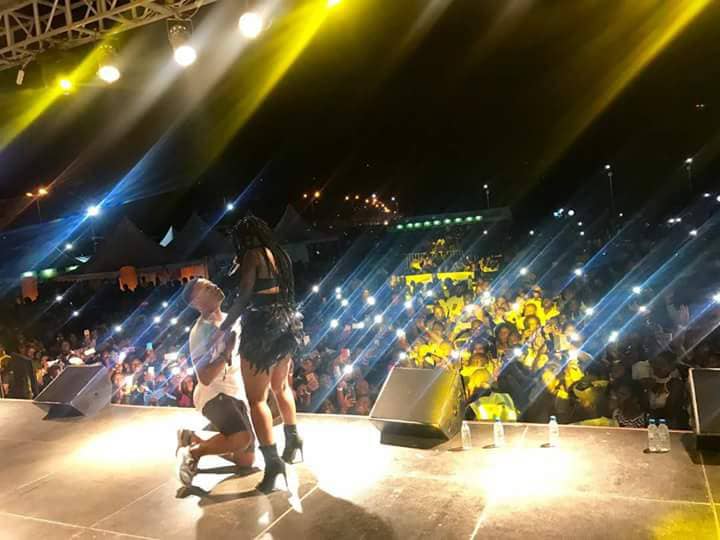 The celebrated music diva was born on September 20th, 1989 in Buea. She did her first professional recording in 2013 which laid the ground work for her music career. Her first album “Here to stay” was released in December 2015. As an artist who blends some of the finest African tunes with a special touch of Cameroonian musical diversity to pass across a message through music, Daphne is inspired by her experiences, culture, her beloved mother and God. Apart from music, she likes dancing, acting and shopping. 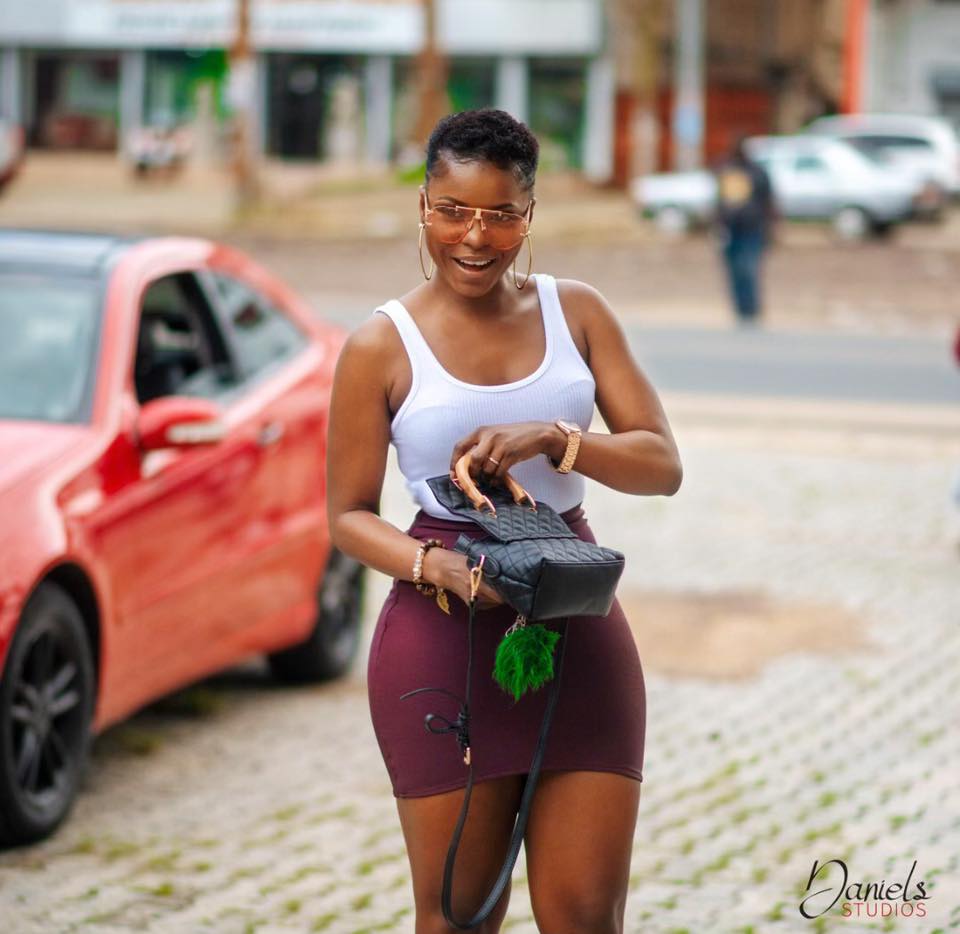 Despite her achievements, exposure and social standard, Daphne remains one of the most humble female Cameroonian artistes; owing to her good upbringing and moral values that radiate in her high esteemed family. Her simplicity and playful nature has been an integral part of her growth. Self-confidence, hard work, open spirit, team work and her believe in the Almighty God is a clear lead to greater things in her music career. 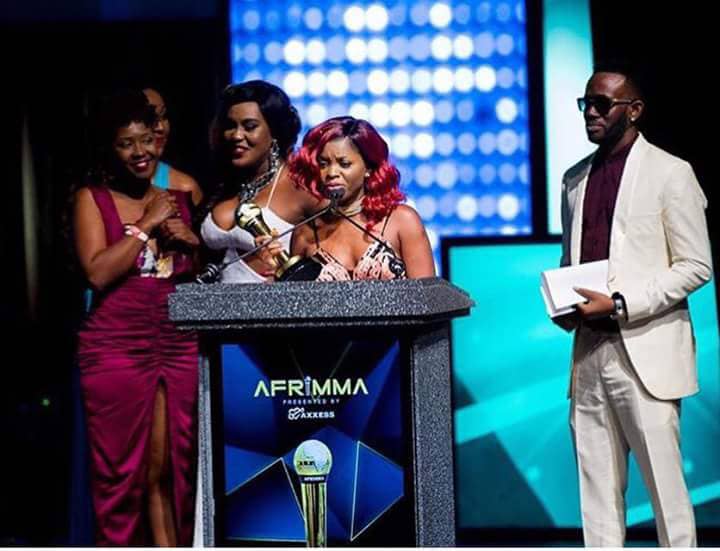 Judging from her age and the speed of movement, one can confidently say she is a legend in the making.