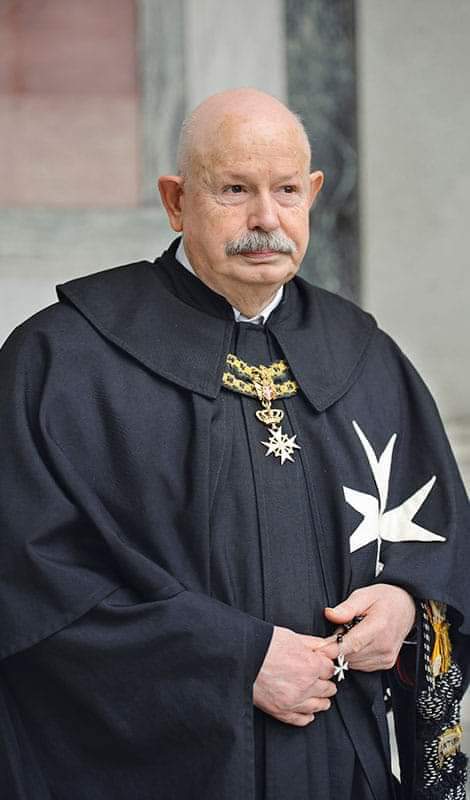 The 85 year old Grand Master who visited Cameroon in July 2019 died in Rome a few minutes after midnight on 29th April, following an incurable disease diagnosed a few months ago. 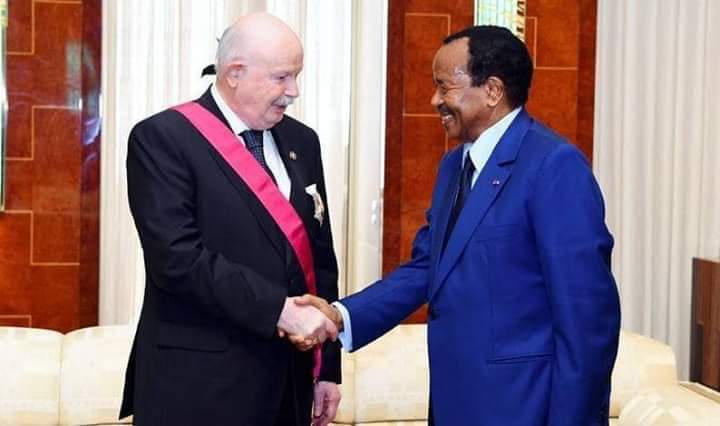